What is the correlation between aging men and health concerns? As males age more health problems may occur, and these problems are more serious than those seen in younger years. Prostate problems are one of these issues, and most men over fifty can suffer from this problem. Many prostate problems are not caused by cancer, but as males reach their sixties and seventies the chances of prostate cancer rises significantly. 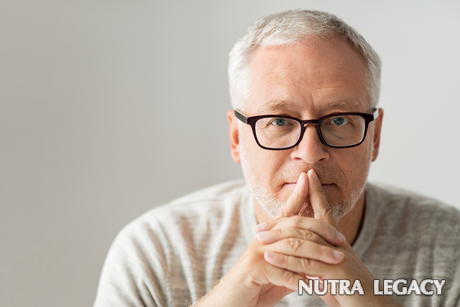 Heart disease is another health concern that increases with age in the male sex. The problem is men naturally have lower estrogen levels, and this can lead to heart disease and medical problems at younger ages. So there are some health tips for elderly men which can help lower their risks of heart disease no matter what age they are, and these include regular exercises and a nutritious diet low in fat and cholesterol.

The correlation between aging men and health concerns is due to the fact that as they age males tend to have higher risks for many medical problems. Male menopause can occur because of testosterone level decreases. When men reach thirty they start lose a percentage of their testosterone production each year, normally around one percent, and this can cause problems as well. Alzheimer’s disease is another concern with aging men. Men who suffer from this disease usually tend to have more problems than women, especially with wandering and being abusive towards others. Aging men and health concerns also bring a lower metabolism and weight problems, and this can be a bigger issue for men than it is for women. While women tend to be pear shaped, with a smaller waist and bigger hips and bust, men tend to keep weight around the waist and this increases the health risks.

2 Responses to “Aging Men and Health Concerns: What’s the Correlation?”