While we now know more about post traumatic stress syndrome, we still actually understand very little. Men and women that experienced PTSD from being involved and on the field during war time rarely received any help.
There are symptoms and signs of PTSD; sometimes subtle and sometimes strong. There are three main symptoms that should be watched for: flashbacks, memories and reliving the situation. Emotional avoidance or numbing. The third is called hyperarousal. This last symptom may involve difficulty in sleeping, concentrating; anger outbursts, constantly on alert and responding to a startling circumstance in an exaggerated manner. 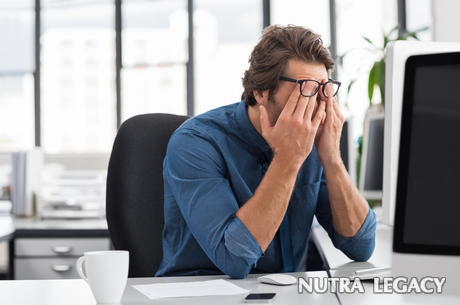 These symptoms may demonstrate themselves alone or in combinations, but recognizing them and taking action with counseling is the first important step. Another important factor is identifying those individuals that may be most at risk for PTSD development. Believe it or not, those people that have an emotional response after a traumatic circumstance are less likely than those that seem to remain cool and calm.