Jealousy Scale: Who is Worse – Women or Men?

Both men and women experience jealousy, but it seems the emotion might be for entirely different reasons. Various studies have listed some surprising results on the jealousy topic. Some of these reasons may be some that you relate to. 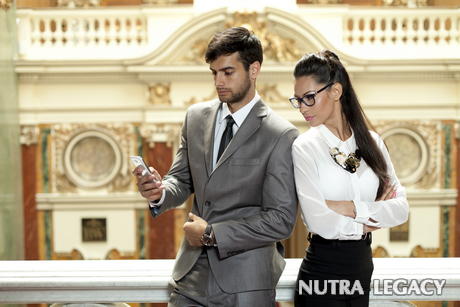 The University of Alabama study found that women seem to have a higher ratio of social media jealousy than men. When asked about how they would feel if their significant other was found on social media in a photo with a member of the opposite sex, women scored highest on the jealousy scale. An iVillage survey found that men are surprisingly more distrustful of their wives than women are of their husbands. This distrust has even gone to the levels of checking the cell phone calls.

A Scientific American study encompassed men and women from around the world and from all different cultures. The research involved jealousy regarding sex differences. It seems that men were more highly jealous when it came to physical sexual infidelity and women scored higher on the jealousy chart for emotional infidelity. This may be based on an evolutionary concept regarding mating and the paternity of a child.

While jealousy has many complicated paths and nuances, it is known that those that may have experienced serious relationship problems in the past are much more apt to carry these into any new relationship.