Is Your Doctor Giving You the Meds He has to? Medical Officials Tied to Big Pharmaceutical Companies

The pharmaceutical drug company industry is big business. While on the front side they will tout the benefits of keeping you on massive amounts of meds with an incredible array of side effects, they are also working with doctors and physicians in the country to make sure their particular drug is top of the mind for popularity. 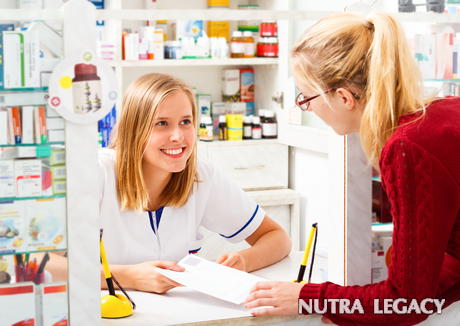 What’s the best way to get to the people when it comes to medical advice? Well, having a high end, well respected physician promoting a drug is the first line. Pharmaceutical companies in the United States are paying enormous amounts of money to physicians in the hopes that they can get their cash-cow drug sold in mass quantities. As of September, 2011, over 160,000 doctors received some kind of payment. These payments may include free samples, gifting, ads in journals, the sponsorship of continued education, as well as sponsored presentation tours.

In the world of regular business, these are known as ‘kick-backs’, but apparently the pharmaceutical industry simply doesn’t care. Legislation was supposed to discourage these kinds of things, thereby removing the relationship of physician and pharmaceutical company to comply with a more correct conscious and legitimate prescribing of medication. But, where there is a will, there is a way.

Pharmaceutical companies invest billions of dollars in medical research for the approval and release of a medication. The highest dollar volume medicines are their ‘cash cows’ and they have seven years to sell as much as possible before the patent runs out and a generic version is made available. The marketing companies combine their efforts with every medical avenue possible, sinking $57 billion dollars (so far this year) into getting the word out. The word is- we should all be taking this particular medication. Some physicians are being required to do specified presentations and, in order to get paid, they cannot deviate from the presentation they are given by the pharmaceutical company; no matter what their personal opinion or beliefs.

The intense greed of the pharmaceutical industry is nothing new. Every three to four years, they convince a few people in the government to even attack the independent compounding pharmacies in the United States. While these small pharmacies only account for less than one percent of the overall sales, the pharmaceutical companies want them out of business, because, as they see it, they are taking away dollars that the patients could be spending on their own drugs; whether the drugs cause health risks or not.