Is Pregnancy a Factor in Swine Flu Deaths? 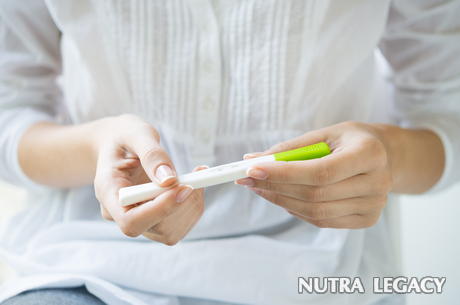 Pregnancy swine flu deaths may be caused for a few reasons, one of them being fever. It has been shown that having a fever during pregnancy can increase the risk for neural tube defects and brain damage. This can result in a stillbirth or spontaneous delivery. It is also said that the fetus causes the mother’s lungs and respiratory tract to work harder which may be linked to secondary contraction of pneumonia during swine flu. Those with pneumonia on top of the swine flu have an increased risk for death.

In order to decrease the rate of pregnancy swine flu deaths and the swine flu side death toll in general it is important to follow common sense flu advice tips. Pregnant women are considered “high risk” by the CDC and should obtain an H1N1 flu shot if available to them in addition to staying away from those who are exhibiting swine flu side effects or any other type of sickness.