The Link Between Older Dads and Genetic Diseases

Is there a link between older dads and genetic diseases? According to science the answer is yes. Fathers who are younger when they have children may pass on health benefits including good heart health when compared to men who father children at an older age. The study which determined this link between older dads and genetic diseases was made public in the Nature Genetics Journal, and it was led by Professor Andrew Wilkie, who is a professor at the University of Oxford. The study focuses on spermatocytic seminomas, which are found in the testes and are a rare tumor form. These tumors are caused because of a buildup of genetic mutations, and many men may develop them as they age. Most of the time they are benign, but the cells affect the genetic quality of the sperm produced. 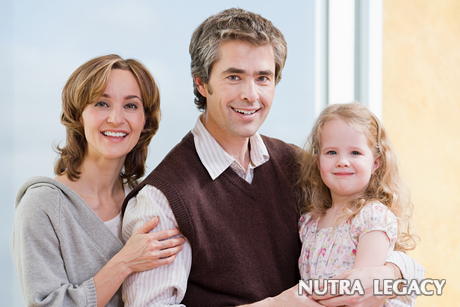