How to Know If You Need Bladder Suspension Surgery 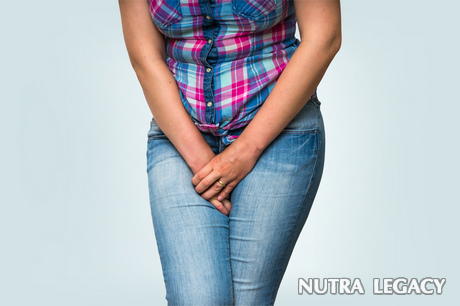 For millions of men and women, urinary inconsistency is a problem that adversely affects their quality of life. Women suffer from these problems twice as often as men. Incontinence, which involves the leakage of urine from the bladder, can happen for many reasons and can fall under several categories. For at least some of these urinary problems, bladder suspension surgery, also known as colposuspension surgery, can be a useful treatment.

As mentioned above, incontinence comes in several types. Your treatment options, including surgery, depend on which type you currently suffer from. Overactive bladder is one type of urinary inconsistency problem. Symptoms would include an increase in urinary frequency which may or may not occur with leakage.

Overflow incontinence happens because your bladder is too full. This might happen just because you need to use the restroom and have not been able to or because your bladder is having problems emptying correctly. Urge incontinence happens unexpectedly, such as while you’re asleep. For these patients, the leakage involves large amounts of urine. Stress incontinence, on the other hand, involves small amounts of urine leaking out when you do something physical, such as laugh or cough.

For an overactive bladder, the most common treatment is medication. Urge and overflow incontinence can be treated with behavioral changes, as well as exercises to strengthen the pelvic muscles. Those strengthening exercises can often be useful against stress incontinence, too. Roughly, 10% of women end up requiring some type of surgical procedure to treat incontinence.

Many physicians will recommend bladder suspension surgery for patients with severe cases of stress incontinence because most of the other treatments are not going to be effective in treating the condition. Another procedure known as the urethra sling could also be used. A recent study of patients found slightly higher success levels with the sling method.

Another option is the use of Tension Free Vaginal Tape. The tape is inserted so that it is between the vagina and the urethra then attached to part of the pubic bone. Because of this connection, more support is given so that stress incontinence is reduced significantly.

Despite these options, the suspension surgery is still the more common option.

While the surgery is the most commonly performed, the success rate is not necessarily thrilling. Even after the procedure, 30 to 50% of women still suffer from incontinence, although some improvement may be experienced. Additionally, there is the continued risk of the bladder slipping out of place again over time.