How to Avoid Iodine Deficiency Disorder

Iodine deficiency is most common in underdeveloped countries, due to the addition of iodine to most table salt in the United States and other developed nations. However, it is not a chemical produced by the body, so if you don’t get sufficient amounts through diet or supplementation, you may be at risk for iodine deficiency disorder. 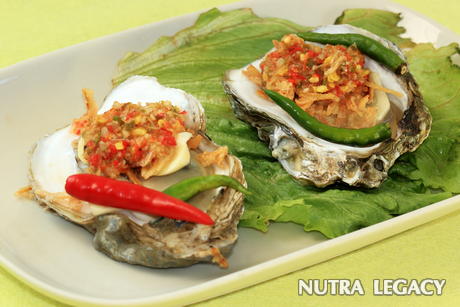 All symptoms of iodine deficiency relate to its effects on the thyroid—iodine is a critical part of the chemical makeup of thyroid hormones. The thyroid grows progressively larger (develops a “goiter”) without enough iodine, and people with a large goiter may have trouble swallowing and breathing, and even feel like they’re choking when lying down.

Hypothyroidism is also possible as iodine levels in the body fall, since iodine is necessary to make thyroid hormones. Symptoms of hypothyroidism may include feeling cold, tiring easily, dry skin, constipation, forgetfulness and depression.

Iodine levels are usually measured across populations, not in individuals. Amounts of iodine are tested through urine samples. If you are concerned about the possibility of iodine deficiency in yourself or your children, ask your doctor about doing an iodine deficiency test. Make sure the salt you use is iodized, and if necessary, pick up an iodine supplement at your local pharmacy.

One Response to “How to Avoid Iodine Deficiency Disorder”