Clear Your Brain of Toxins by Getting Some Sleep

If you’ve ever had to get through a day without sleeping enough the night before, you probably have some kind of understanding that sleep is important. Sleep helps with your memory and intellectual functioning. It also helps you feel more energized, it affects your alertness and makes you feel better all around. 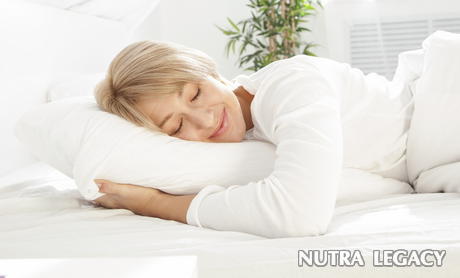 Scientists have recently discovered one more reason that sleep does us good. Sleeping actually clears our brains of toxins that accumulate while we are awake, according to an article published on Environmental News Service.

How does that happen? It turns out that the cellular structure of the brain changes during sleep. Scientists studied mice and found that the tiny spaces between their brain cells actually grew during sleep. When those spaces grew, damaging molecules were flushed out of the brain.

“These results may have broad implications for multiple neurological disorders. This means the cells regulating the glymphatic system may be new targets for treating a range of disorders,” said Doctor Jim Koenig of the National Institute of Neurological Disorders and Stroke.

Neurological disorders are no joke, so the implications of this study are profound. While scientists continue to research this, it’s probably not a bad idea to take sleep a little more seriously.