Non surgical rhinoplasty is a cosmetic procedure done on the nose to improve the appearance without the complications of a surgical procedure. Open rhinoplasty is a very extensive cosmetic surgery that is performed in an operating room under general anesthesia, which can greatly increase the risks of complications. Open rhinoplasty may take a significant amount of time to heal and involves severe pain and swelling, as well as bruising and visible incisions. Non surgical rhinoplasty does not involve any of these risks or disadvantages, and usually takes about 15 minutes at the doctor’s office. A filler or contouring agent is injected into the tissue of the nose to change the way the nose looks without any extremely invasive procedures. 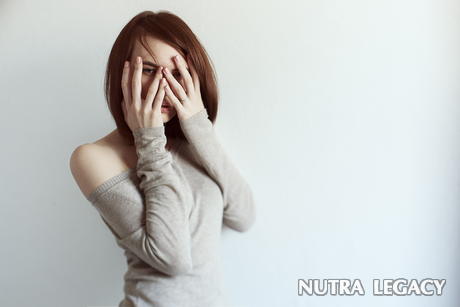 With non surgical rhinoplasty, a numbing gel or cream is applied to the tissue of the nose where the substance will be injected. This numbs the area so that there is no pain when the injections are given, and only pressure is felt.

Ethnic rhinoplasty can also be done using non surgical rhinoplasty. Ethnic rhinoplasty is the process of changing the way the nose appears while still keeping all of the ethnic features. Many ethnic group populations have very similar and distinct nasal features, such as a narrow bridge or wider nostrils, and many people who want to change the way their nose looks do not want to lose their ethnic features in the process. Getting a nose job does not have to mean having invasive surgery, instead a 15-minute visit to a specialist can change the appearance of the nose drastically with only a few injections.

One Response to “Non Surgical Rhinoplasty and Other Nose Job Procedures”