A new procedure that implants a kind of “bionic eye” in patients is helping sufferers of a degenerative eye disease called retinitis pigmentosa. In patients of the disease, light sensitivity is lost as a result of special cells in the retina dying off. Gradual blindness occurs, with patients first losing both side and night vision until almost all of their vision is gone. 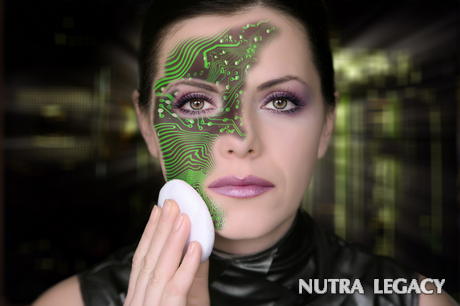 But patients of retinitis pigmentosa have a newfound hope in the complicated new surgical procedure recently approved by the FDA. The University of Michigan Kellogg Eye Center has spearheaded practice of the new surgery, with all four procedures completed in the U.S. thus far having been conducted there.

During the surgery, electrodes are implanted on the patient’s eye. These electrodes receive electrical stimulation via signals from a tiny camera. The camera sits on a pair of glasses worn by the patient, while its images are conveyed to the electrodes, converting them to light patterns that act as some semblance of vision once interpreted by the brain. Since patients of retinitis pigmentosa lack the healthy retinal cells that are normally sensitive to light, called rods and cones, the added electrical stimulation fills in some of the gaps in their vision.

While a large number of these surgeries have taken place in Europe over the last few years, the United States has only recently caught on, and now several centers in the U.S. are offering consultations for the 7500 or so patients who qualify for the procedure. Given that the surgery restores a significant amount of vision for patients, it is being viewed as a significant step forward in treatment for a terrible disease, and has already given a new lease on life to several recipients of the procedure.