Is liposuction for men different than liposuction for women? Yes, there are differences. Where fat is stored in men is different than where fat is stored in women. That is the main difference. Fat deposits set up house in different parts of the male body. Men primarily experience fat deposits in the abdominal area, torso, chest and back. On the other hand, women will have liposuction on their thighs, hips and also the abdominal area. But there are different kinds of fat inside the abdominal cavity. Visceral fat is not directly under the skin, and liposuction may not be able to be removed safely because of the potential of blood loss, nerve damage, or the risk of piercing organs. Typically, beer bellies are mostly made up of visceral fat. Intra-abdominal fat is the fat directly under the skin and for that, liposuction is an excellent solution. 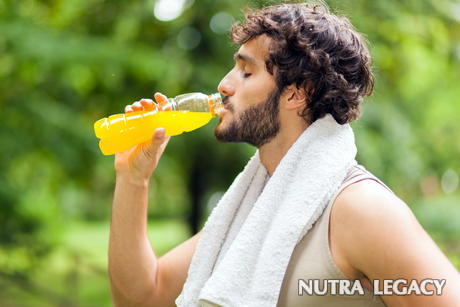 The healing or recovery process after liposuction also differs slightly in men than in women. Men with more strenuous jobs will want to take up to four weeks to recover. For men and women both, recovery from any liposuction surgery varies with the individual. Despite the popular belief the plastic surgery and liposuction are mainly for women, liposuction for men is becoming very popular and on the increase.

Another big difference between liposuction in men and women is the cost. Liposuction costs for men are more expensive than for women. Fat cells in men are more fibrous and harder to remove than in the female body. Women have softer, less fibrous fat than men, which makes it easier to perform smart liposuction procedures.