I’m suffering from the common cold. What are the most effective remedies? 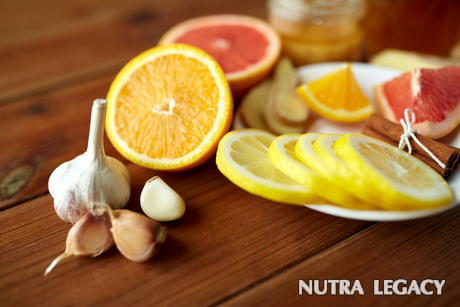 Hot tea with honey is a good common cold remedy for the alleviation of sore and scratchy throats. In addition to this, warm salt water gargles are also effective. Salt is known to retard the growth of bacteria so frequent gargling with salt water can help to reduce the growth of bacteria in the throat. One of the known common cold facts is that using over the counter medications helps to alleviate symptoms of the common cold.