There is no doubting that today’s women and girls have a difficult road when it comes to self-esteem. Marketing efforts that started in the 60’s with the think look of the model ‘Twiggy’ have escalated to the point where the body image of today’s girl gets a slam that is leading to higher numbers of diseases and disorders. Dove® has decided to take on this challenge with their positive self-esteem and image Facebook ad makeover. In an attempt to bring reality to the fact that all women need to be proud of themselves, Dove has used the popularity of the social media icon, Facebook, to bring pride to the women of the world. 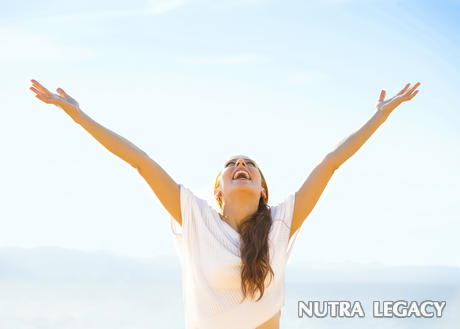 The re-launch of the successful Dove® campaign of the past is due to the astounding fact that only four percent of the women of the world actually think of themselves as beautiful. Thanks to Dove®, the campaign gives a voice to women to fight against the advertising that pushes them into the niche of the perfect body image. The campaign celebrates women and all of their achievements, empowering them to promote healthy advertising and fight back against those ads that demoralize the physical attributes of women.

In an auction-style system of bidding, companies can purchase ads on many of the sites online to add to the increased messages that both women and men see. We can choose from one of the eight messages that convey a positive beauty area and they will appear in Facebook available ad spaces. The messages encompass encouragement and recognition of each and every woman, and this is an incredibly powerful concept for today’s women and the men that love them. The Ad Makeover program has had an incredible reach, with over 33 million women in countries such as Australia, the UK and Brazil and the Facebook counter app is tracking the total number of women who are receiving the positive messages. Dove® is covering the cost to spread the message with a goal that all women need to be proud of themselves and have a great level of self-esteem.

Those that participate can make a selection of keywords to describe other women that will see the ad story. These can cover everything from fashion, travel, beauty and health and the messages are then published throughout the social media experience. Participants can also choose (or opt) to send the app to their friend’s timelines. As we know, the social media concept can start with a recommendation and leap into a virtual nonstop engine.

With dangerous disease states related to weight on the rise and the plastic surgery increase of younger ages of girls worldwide, we need to continue to send the message of positive self-esteem to women as a universal reinforcement against those that would trap them into negative personal situations. This may be a bigger undertaking if we are to get the fashion, beauty and marketing world to understand their effect on women and buy-into the reality of the potential harm they are causing.