Diabetes has reached epidemic proportions in the United States and elsewhere. That is no secret. The combined evils of American eating habits and a saturated market of processed foods soaked in high-fructose corn-syrup keeps the rate of diagnosis dangerously in the red. The scariest part is that diabetes affects more and more youth, and at earlier ages, every year. 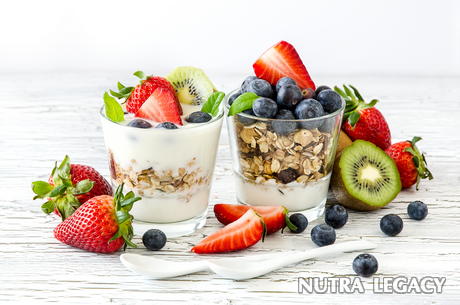 A new American study, led by Professor Elizabeth Mayer-Davis from Gillings School of Global Public Health at the University of North Carolina in Chapel Hill, sheds some light on how careful dieting may allow these young people to continue producing their own insulin. Mayer-Davis’ team followed 1,316 recently diagnosed type 1participants, ranging from toddlers to age 20, over the stretch of two years to gauge the effect of nutritional intake on insulin production.

Generally, the research showed that consuming foods rich in long-chain omega-3 fatty acids and branched-chain amino acids like leucine can extend the period of natural insulin secretion. Best results can be expecting from consuming actual foods as opposed to an omega-3 or amino acid supplement. Such foods would include cottage cheese, eggs, tofu, spinach, salmon, shrimp, halibut and a host of nuts and seeds including sunflower and sesame.

Mayer-Davis and her team of authors including Dana Dabelea wrote about their results recently in Diabetes Care (Volume 36, Number 7, Pages 1842-1850), “Increased intake of branched-chain amino acids and long-chain omega-3 fatty acids may support preservation of beta-cell function. These novel results can be used to design future studies to establish the efficacy and effectiveness of nutritional approaches to support preservation of b-cell function among youth with recently diagnosed type 1 diabetes.”

Despite the fact that all 1,316 study participants required additional insulin, the prospect of producing their own insulin for a longer time greatly reduces the risk of serious diabetes complications later in life.