Clogged Arteries Surgery – A Look at the Traditional and Groundbreaking Procedures.

So, you’ve tried diet changes, lifestyle changes, and systemic enzymes to help with clogged arteries, but nothing seems to work. You may have been prescribed medications and advised to change and improve your habits. Medications such as statins and fibrates work on reducing blood pressure and controlling the plaque hardening in the arteries. You may have even tried aspirin or another anticoagulant in order to prevent further artery blockages and blood clots. Unfortunately, the damage to the arteries is far beyond non-surgical methods to repair. In many cases, this may mean that it’s time for clogged arteries surgery. 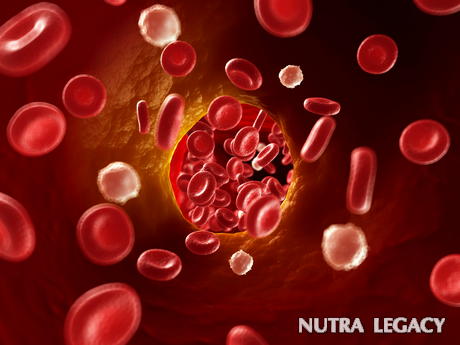 It is necessary to perform clogged arteries surgery when the arteries are extremely clogged. The extent of the blockage will be explained to you by your doctor. For example, if even one of your arteries is blocked 80 percent or more, then there are few options besides surgery.

One of the most common types of clogged arteries surgery is angioplasty. In this procedure, the blocked artery has a thin tube referred to as ‘catheter’ inserted into it, so it takes in a deflated balloon. When the balloon is inside, it is inflated, which pushes up against the deposits of plaque in the artery walls. This creates a wider passageway for the flow of blood in the artery.

Another option for clogged arteries surgery is bypass surgery. In this procedure a graft is placed, so that the flow of blood can bypass the blocked artery. Other types of clogged arteries surgery include thrombolytic therapy and endarterectomy. The first deals with treating blood clots in the arteries, and the latter removes deposits of fat from the walls of the arteries.

There is also a new type of clogged arteries surgery on the market. This is an emerging procedure that entails having stent that is small and made of wire-mesh threaded through the artery. This procedure is currently performed on about 30,000 cases annually in the U.S. So far, it has only been covered by insurance if the patient had already gone through a stroke. However, insurance companies are revising that policy, looking into offering coverage for stenting to more people. If the coverage gets expanded to cover those who have not gone through a stroke, stenting could be a procedure that might be performed on as many as 200,000 cases a year.

The main difference between conventional clogged arteries surgery and stenting is the recovery time and the length of hospital stay. Regular surgery entails staying in the hospital for one to three days, full anesthesia, and an incision two inches deep. Recovery in this case takes two to four weeks. Stenting, on the other hand, is conducted on an outpatient basis, and hospitalization is necessary for just a day or two. During the procedure the patient is awake the entire time and only a small puncture is made in the patient’s leg. Also, stenting patients recover faster.