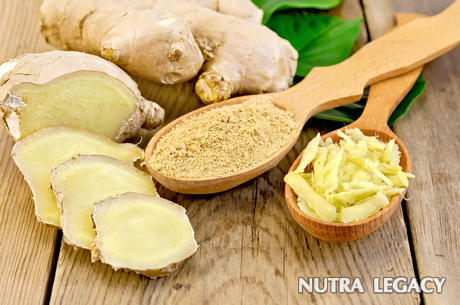 Coagulation or blood clotting is the process of blood particles coming together to form a clot. The process of coagulation happens when particles known as blood platelets combine together. This process is known as platelet aggregation, and it is an essential part of the healing of wounds.

When a small blood vessel is injured, blood platelets combine together and adhere to the edges of the injury, and eventually form a “plug” that protects the area by covering it. This blood clot is effectively a natural bandage that prevents any further blood loss. Once the injury has been repaired, the plug is broken down as the body releases substances in order to do so.

Although blood clotting is an essential natural process, platelet aggregation can have serious consequences when it happens within the circulatory system. For example, when platelets group together in an artery, the clots that they form can separate from the wall of the blood vessel. This in turn can cause blood flow to be reduced or even blocked which can cause heart attack or stroke.

Anti-coagulants or blood thinners can be described by doctors or health care professionals for those who might be at risk from cardiovascular disease and blood clots. Drug treatments such as Warfarin (known as Coumadin), and Clopidogrel (known as Plavix) which inhibits platelet aggregation, are often prescribed to prevent these dangerous clots. Aspirin may also be recommended for its anti-coagulant properties, and it is very commonly taken. Consumption of aspirin can increase the risk of peptic ulcers and/or gastrointestinal bleeding.

For patients who are seeking an alternative to conventional blood thinner medication, research has shown that there are a number of natural substances and blood thinning foods that may inhibit platelet aggregation safely and without side effects.

Ginger is rich in beta-carotene, volatile oils, amino acids, essential fatty acids, potassium, resins, iron, manganese, magnesium, selenium, phosphorus, zinc, vitamin A, vitamin C, B-vitamins and gingerols. It has traditionally had many medicinal applications including as natural cure for high blood pressure, as well as being a food that thins blood.

Scientific studies have shown that ginger (also known as Zingiber officinale) is an effective anti-coagulant. The process of platelet aggregation is instigated by an inflammatory substance formed within the body and known as arachidonic acid. A research study carried out in Australia looked at the ability of the constituent substances in ginger to stop or reduce platelet activation induced by arachidonic acid in human blood. They also compared and contrasted the anti-coagulant properties of ginger with those of aspirin.

The report concluded that the constituent substances in ginger could indeed prevent blood platelets from adhering together. This might be due to the inhibition of the enzyme COX-1. The report also concluded that ginger compounds and the derivatives of ginger are more effective as anti-platelet agents than aspirin.

As ginger is a natural blood thinner, you should discuss its use with your doctor or health car professional, especially if you are currently taking prescription blood thinning medication.

4 Responses to “Role of Ginger As Natural Blood Thinner”