Myopia and Hyperopia: What Are They and Where Do They Come From? 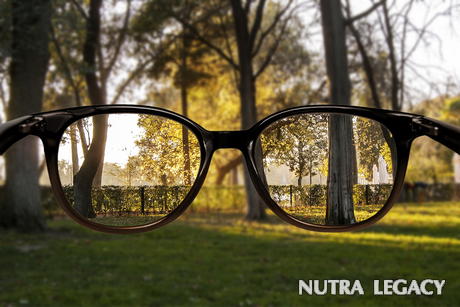 Myopia is also called shortsightedness, and hyperopia is also called farsightedness. With shortsightedness, which is the most common problem where refractive errors are involved and affects the greatest number of people, objects that are close are clear, but when the objects are at a distance they blur and become hazy and hard to distinguish clearly. This is caused by the eye being longer than normal or the cornea is placed too steeply so that things seen do not fall into the retina but rather in front of it.

Hyperopia is caused by the exact opposite problems of myopia, and the eye is shorter than it should be or the cornea is not curved enough and is flatter than usual. Hyperopic patients may not even realize that they have this condition until after they are in their 20s or 30s because often the lens of the eye can correct the error early on, but as people age the lens of the eye loses the ability to do this and then the error becomes apparent because the vision starts to blur increasingly.