BPA’s Found Everywhere: May be Leading Cause to Your Asthma

BPA is a shortened term for bisphenol A and is a chemical that is contained on a variety of items we use and touch every day. From the lining of food cans, on cash register receipts and even in certain plastics, studies are showing this FDA approved chemical may be linked with the rise of asthmatic problems. 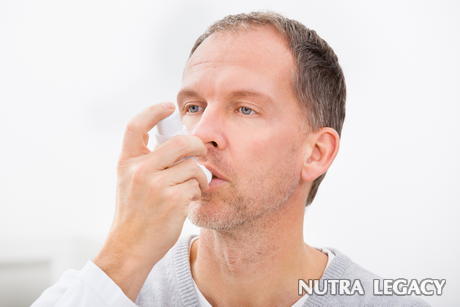 A study by the Columbia Center for Children’s Environmental Health is linking a potential problem with higher level BPA’s found in the urine of children and later life asthma diagnosis. The children ranged in ages 3, 5 and 7 and when the BPA’s were measured at the age of three, they found that by the ages of five and six, there was a high incident of wheezing; with the same results for those that reached the age of seven. Those children whose BPA levels occurred at the age of five, did not exhibit wheezing problems at later follow-ups.

Previous studies by Penn State College of Medicine brought results that suggested higher levels of the BPA’s during the sixteenth week of pregnancy are associated with a higher risk of wheezing in children by the age of three. A more recent study published in the Journal of Allergy and Clinical Immunology indicated that BPA detection in the urine of a mother during the third trimester of pregnancy showed less likelihood of breathing problems in the child by the age of five.

While the above studies seem to contradict each other, there is now a much higher recognition that BPS’s may present health problems that were not previously identified. The data itself has elevated the topic so that continued studies and research is needed. While scientists are indicating that BPA’s may represent not causation, but an association, the results thus far are suggesting that BPA’s may increase the risk of asthmatic problems.