Background Diabetic Retinopathy: What Is It?

Background diabetic retinopathy is the early damage to the retina caused by diabetes that isn´t being controlled as well as it should be. Some of the small blood vessels in the retina begin to swell, but in the beginning cause very little problem. In fact, many people have 20/20 vision and don´t even realize they have an eye problem. 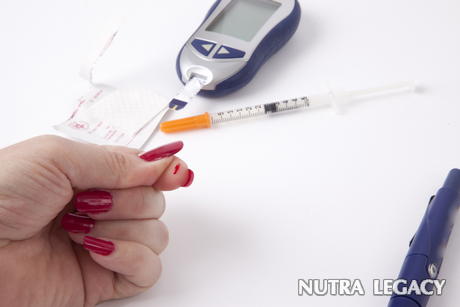 If you have diabetes, be wise, and do everything you can to prevent background diabetic retinopathy by being careful to control your blood sugar, and have pictures taken of your eyes on a yearly basis. Don´t wait until you begin to experience symptoms because it will most likely be too late to prevent the damage of nonproliferative diabetic retinopathy.