Are Antibiotics Making Your Children Fat?

In the last number of decades, the use of antibiotics to eliminate common medical problems has escalated to the point of concern in the medical community. Beyond just creating drug resistant bacteria, recent studies are showing that antibiotics given to infants under the age of six months may actually be causing an overweight condition. 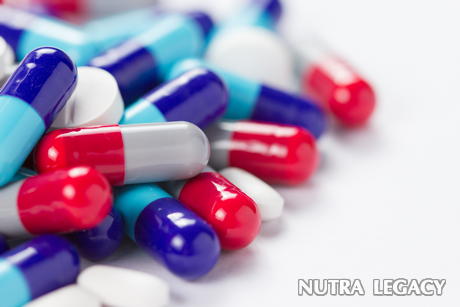 The focus on the intestinal microbes indicate that these may play a critical role in the way the body absorbs and eliminates fat. The introduction of antibiotics for those under six months of age may kill off that healthy bacteria and cause the beginning stages of obesity. The study evaluated children given antibiotics in their first five months and found that these children weighed more than others of the same height and age. Children from fifteen to twenty three months given antibiotics had only a slightly higher body mass.