A new study in Denmark is showing that new mothers that suffered from obesity are at a much higher risk for heart attack and stroke than previously thought. The research was conducted on over 273,000 women suffering from obesity and having given birth between 2004 and 2009. The information is startling, given the fact that the average age of the women was thirty. 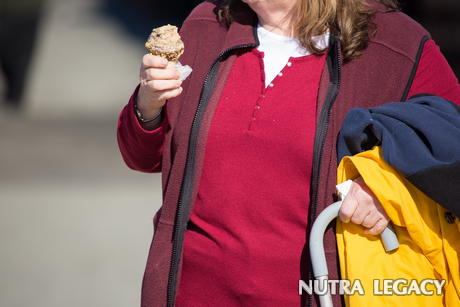 It should be noted that this study involved women that did not have a history of stroke or heart attack, however, in the six year follow up research, it was found that sixty eight women suffered from a heart attack and 175 had a stroke. These conditions are considered rare for women within these age groups, although currently there is no medical correlation being drawn as a conclusion. It should also be noted that women who were drastically underweight and gave birth had a slight increase in statistics for heart attack and stroke than those women of standard weight.

The information is of interest due to the fact that the actual statistics for women of this age group experiencing any form of heart attack or stroke has actually decreased. The fact that women suffering from obesity and giving birth are listed in an increased statistical side, has given way to the medical industry paying attention to the overall weight of the mother to be. Presented at a medical meeting of the American College of Cardiology, the data is being viewed as preliminary with the recommendation of additional research being required. However, in many societies, where obesity is a problem, it is another important factor for consideration of a healthy pregnancy, delivery and post-delivery health. This may be a red flag to assist in future research and studies around the globe as an added pregnancy factor.