Is the Bird Flu a Conspiracy? 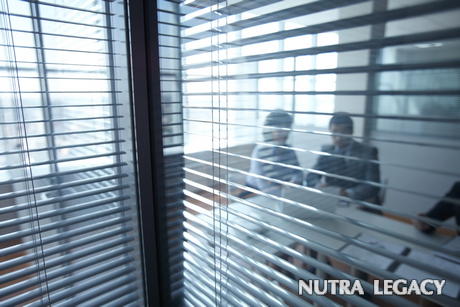 According to the Center for Disease Control the bird flu survival rate is only 40%. What is misleading about this is that there have only been approximately 100 deaths caused by the bird flu. This low number is one of the avian flu facts that are not widely known. There are a couple of reasons that the bird flu conspiracy came about. The first reason is that the United States has stockpiled the bird flu vaccine even though there has never been a case of a human with the bird flu in the United States. Sales of Tamiflu, a bird flu antiviral, exceeded over $1 billion in 2005. The interesting thing about this is that Secretary of State Donald Rumsfeld was once the chairman of the company that owns the patent for Tamiflu and he owns several million dollars if stock in the company.

All of these facts combined have led several people to believe there really is a bird flu conspiracy theory. Avian flu facts no doubt show us that much of the wide spread panic is unwarranted even though bird flu survival rates are so low.