Does the US have influenza pandemic plans? 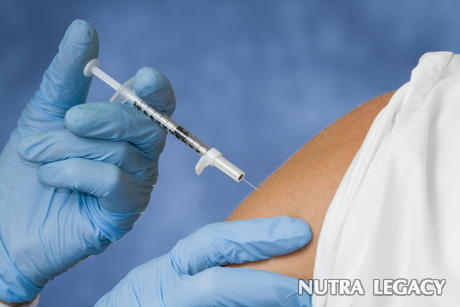 There have only been a few hundred human deaths from bird flu worldwide. Most people who have contracted it have not survived which is part of the reason the national strategy for pandemic influenza were created. Bird flu cases in United States history will likely remain at zero because of the effective bird flu influenza pandemic plans in place.

Some people believe there has been too much media attention put on bird flu and point out that there have not been many deaths. One of the reasons for the widespread media attention and fear is the fact that some experts believe the influenza strain could mutate and spread more easily to humans. Such a mutation has yet to occur but should it happen an outbreak in the United States is far less likely to occur because of the bird flu influenza pandemic plans.