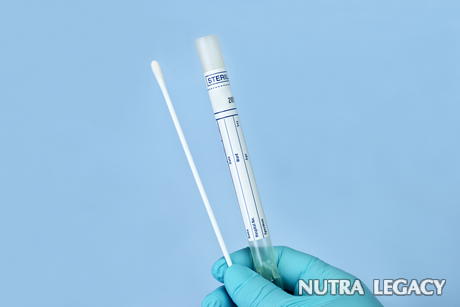 Those against using stem cells do not deny the benefit of embryonic stem cell research, but rather these individuals object to the fact that embryos are being destroyed. According to the group that is against this work, even the destruction of one human being is not worth any medical advancements. The fact that many of these embryos come from abortion providers is another objection for many, and a percentage of the population does not believe that abortion should be legal and consider this procedure murder except in very narrow circumstances, if then. The benefits of embryonic stem cell research can not be denied, but the ethics of stem cell research is another area entirely. Some believe that allowing this research starts man on a very slippery slope, one that may lead to even bigger rationalizations, such as using fully formed fetuses, newborns, or even children eventually.